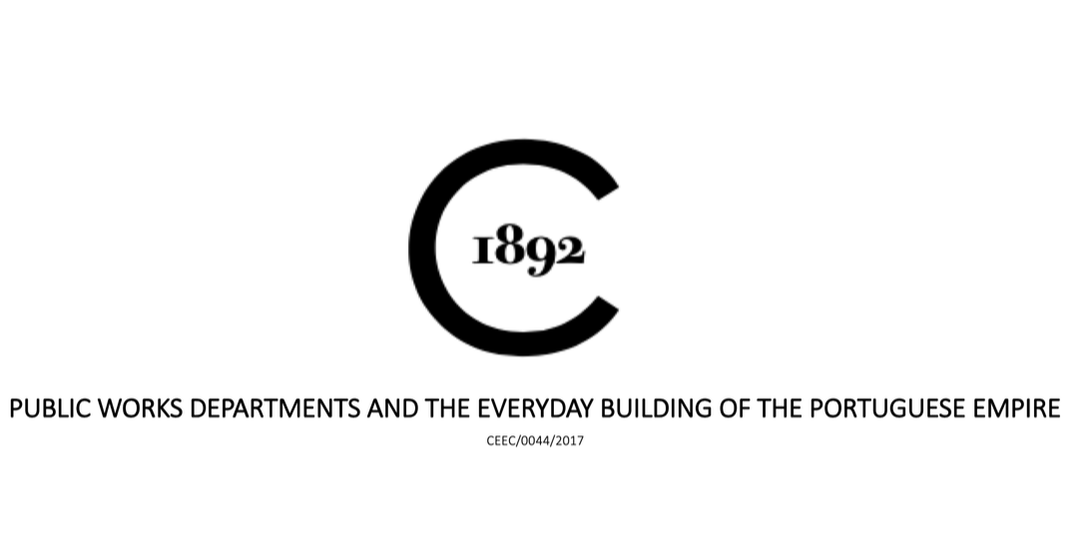 Public works ‘...are a broad category of infrastructure projects, financed and constructed by the government, for recreational, employment and health and safety uses in the greater community’ (en.wikipedia.org/wiki/Public_works). The importance of public works in our daily lives and in present governance is well expressed in this definition. During the 19th century, like today, colonial public works were of strategic and political importance and had a huge impact on everyday life of the colonial territories. Moreover, it was during the 19th century that this administrative institution, as we know it today, was created and consolidated, and it was mainly through public works that territories across the globe were completely transformed.
The effect of the built environment on the culture and daily lives of the people in colonial territories has been already extensively discussed by Anthony King. As mentioned, public works history encompasses a vast array of technological knowledge and exchanges, normally viewed and studied separately. Based on previous research that showed the importance of looking at local public works structures and at their role in the transformations of territories, both in specific contexts and as a whole, this proposal brings together the several ‘histories of the colonial built environment’ - administrative, urban, architecture, sanitation and hygiene infrastructures, engineering, public health - by looking at public works as a process.
In this proposal, the histories of architecture, urban environment, science and technology are intertwined to emphasize the role of a heterogeneous system of actors and their interactions in the construction of colonial built environments by addressing the everyday life of Public Works Departments. The proposal looks at the recurring theme in architectural history that underlines the importance of encounters in the production of architecture through the circulation and mobility of entities. Following several previous explorations it will adopt Actor-Network-Theory (ANT) approach to architecture, that argues that buildings should be regarded as “a flow of transformations”. I will show that it is possible to understand colonial public works as a system of mobility where heterogeneous actors interact in different ways (connecting, disconnecting and reconnecting), shaping one another across geographies in diverse modes and shaping the built environment in different ways. Building on the views of several authors who have showed that the practice of science is embedded with space and place, and is transformed by the practices of everyday life and routinization, it aims to understand how different actors shape the production of the built environment by transforming technoscientific knowledge, in diverse ways, through daily practices and encounters.